The First Tier Property Tribunal (FTPT) exists to settle leasehold disputes between landlords and residential leaseholders. Commonly these disputes are about service charges being levied unfairly, maintenance works being carried out to a poor standard (or not at all) and management charges. More information about the FTPT can be found at the direct.gov website or at the incredibly useful Leasehold Advisory Service.

As chartered building surveyors, we often get involved with managing agents and block management companies in specifying, tendering and overseeing building and maintenance works. The process is very prescriptive and any error in consultation (often referred to as Section 20 procedure) or process can result in the lessees seeking adjudication at the FTPT as to the correctness of service charges levied.

It is a risky business for freeholders to get their procedures wrong as any error can result in service charges being levied at a maximum of £250 per unit. In other words, if there are major works to a block of 5 flats costing say £10,000.00 and procedures are not administered correctly the freeholder may only be able to recover £1,250.00 the shortfall being found by them. This applies equally to self-managed blocks where the lessees also own the freehold so take care!

Perhaps unsurprisingly Collier Stevens are occasionally required by our freehold clients to attend at the FTPT and give expert evidence about the works that have been carried out, why they were necessary, tender procedure etc. It is fair to say that for every allegedly errant freeholder there is a lessee who ‘tries it on’ so these hearings are more frequent than may be imagined.

Less frequently we are asked to act on behalf of leaseholders, prepare expert reports and attend at the FTPT to give evidence on their behalf.

Collier Stevens acted on behalf of a group of leaseholders living in a block of flats in Lewisham, south east London. Their local authority freeholder had served a section 20 notice of intention to do major works and the lessees felt that some of these were unnecessary – particularly the replacement of the roof covering. 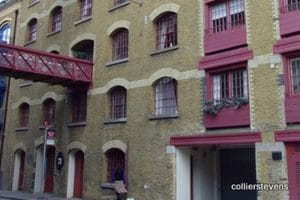 At an early stage we were asked to inspect and it was clear that the roof covering was in good order and had, in fact been replaced relatively recently. As an additional issue (which we did not give evidence on) it was proposed to replace the common parts electrical installation which again had only been carried out recently. Despite corresponding with the managing agents we and the lessees were ignored.

The works formed part of a borough wide programme to update local authority buildings to meet the “decent homes” standard applicable at the time and on that basis the freeholders felt they had a right to brush aside any lessees observations and get on with the works. They proceeded to undertake their works and these with the other works resulted in each lessee getting a service charge demand for approximately £10,000.

The leaseholders pursued the service charges to the (at the time Leasehold Valuation Tribunal) and we were asked to attend and give evidence. We are pleased to note that the tribunal preferred the evidence we gave (I was described by them as “a credible and helpful witness”) to that of the freeholder (“a less than credible witness”).

The freeholders’ surveyors were unable to evidence their inspections and reports and were unable to provide any evidence that the roof had failed or was leaking. A similar decision was found in respect of the electrical installations and some other more minor works with the outcome being a reduction in the service charge payable of nearly £6,000.00 per lessee.

The lessons here are clear, if you are a lessee and dispute the need for works get an early report – ideally before works start and within the statutory consultation periods. If you are a freeholder do not expect to ride roughshod over lessees with a valid case and finally if you are a lessee faced with excess service charges to not be put of challenging these at the First Tier Property Tribunal (FTPT) if you feel you have a reasonable case. (If you are chancing your arm with what might be a vexatious case, the FTPT are not stupid and will see straight through it, so take care!) 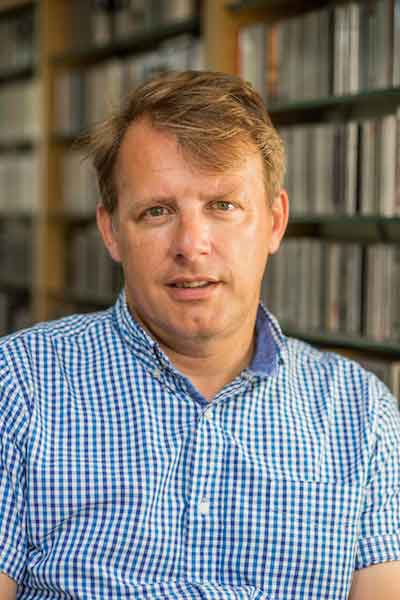 Steven Way BSc MIHEEM MFPWS MRICS is the Practice Principal and is a Chartered Building Surveyor. With over 35 years as a practicing surveyor, Steve has a wealth of experience and expertise in both residential and commercial building surveying, party wall advice and disabled access auditing. He has also built his reputation as an expert witness.