If only we could charge a fee for the number of times we get asked and answer that question. Really and truly we can’t give you a complete answer over the phone and need to come and have a look and check what you’re proposing.

There are some “permitted development” rights however which, if your proposal complies, will mean you don’t need to seek planning consent. Our general advice is always to ask. There is usually a duty planning officer available at the local authority planning office who will give an opinion.

Our absolute advice is that if you’re in two minds, don’t guess!

Generally we don’t get too involved in planning applications of a complicated nature. A small uncontentious extension is about as far we go. For bigger and more awkward stuff we work alongside planning specialists, Direct Planning.

We like the planning portal interactive house. It’s easy to use and fairly accurate as well as appealing to the techie in us! 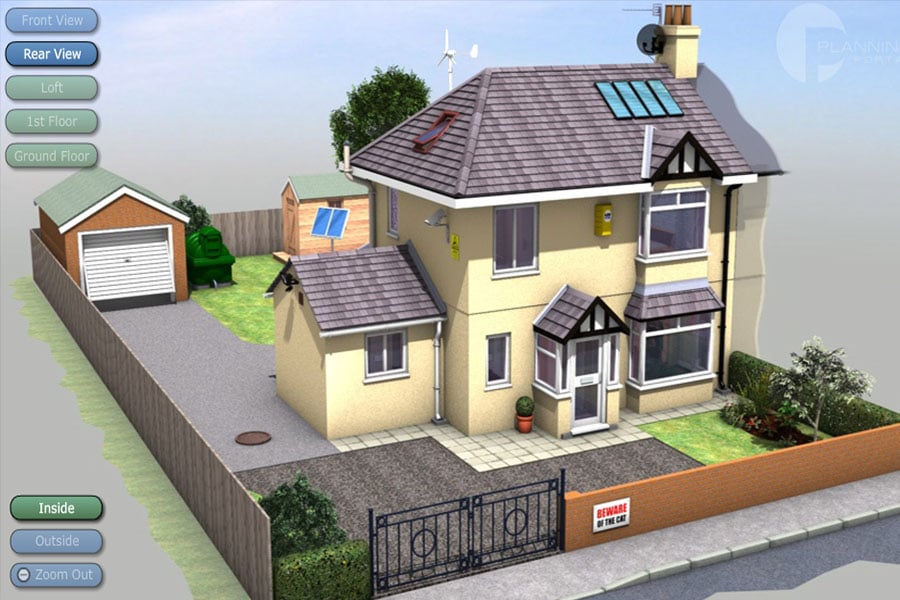 Broadly the provisions for permitted development are:

Want some more info?  Email or call. We don’t bite!