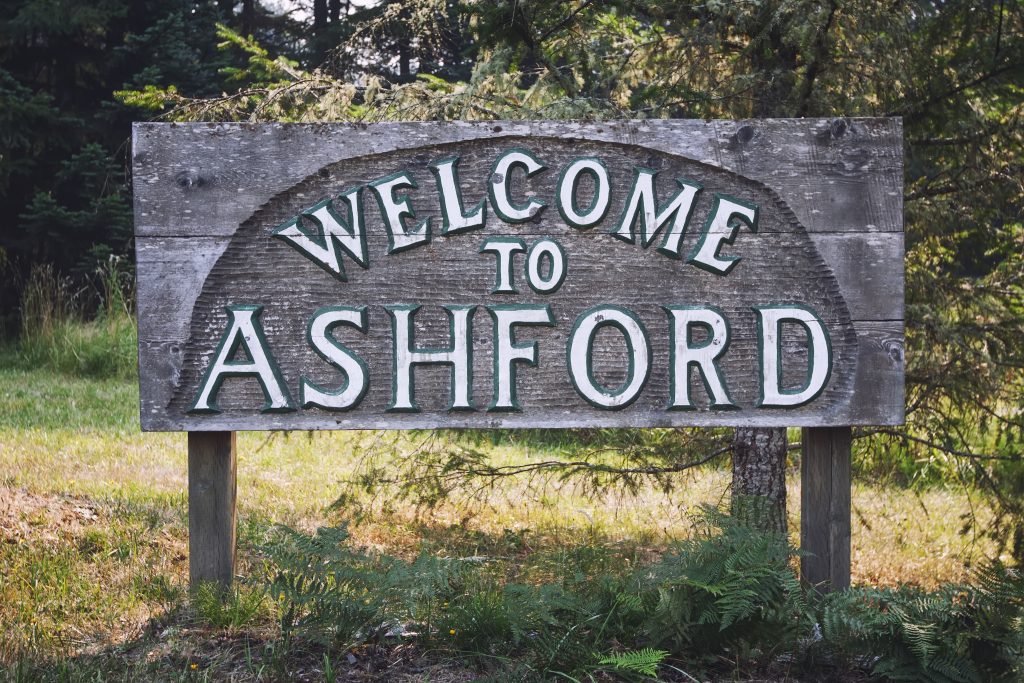 “Buying outside London saves over £14k per mile of travel“. I saw this article and it led to quite a discussion in our London office. We know you could save a lot of money by buying property in Chislehurst or the surrounding area and commuting into the City rather than owning or renting there. However, we then got to thinking about the amount of money overall that can be saved buying further afield, like in Ashford, for example where there is a high-speed rail link. It’s a 40-minute journey rather than just under half an hour, but that extra 10 minutes gives you chance to finish off that latte.

Granted, you’ll pay far more (about £3k more as at 1 November 2019) for a season ticket* to London from Ashford International as opposed to Bromley to London Victoria, say, but there’s a massive saving to be had in houses and flats. Especially if you’re a first-time buyer who commutes daily. Don’t be fooled into thinking you’re saving money by having a cheaper commute.

Buying houses or flats in Bromley versus Ashford

We decided to pick on Bromley property to compare with Ashford. In both areas there is a good range of properties available for both first-time buyers and families.

Right Move is a great tool for comparing prices. We looked at property for sale in the Bromley South station area and conducted the same search again in the Ashford International station area.

The price difference was not surprising to us, but it might be for a first-time buyer who could make a staggering difference to the annual costs of being a homeowner who commutes to London. Not only that, saving a deposit on a lower priced property and getting that mortgage approved, will be far easier too. The way of life in Ashford is also quieter – though there is nightlife and lots to do, there are fewer people and there is much less traffic – you’ll spend far less time in a traffic jam here.

So, what did we find?

And if you want a house, rather than a flat, a two-bedroom terrace will set you back £375k in Bromley, as opposed to ‘just’ £170k in Ashford. Both are walking distance from their respective stations.

If you are looking for something a little bigger, you could consider a four-bedroom semi in Bromley for £780k, or in Ashford you could pay less than half that (£325k).

I’ll let you do the maths, but I know which would be more cost-effective long term, and more achievable for a first-time buyer in the short term.

If commuting isn’t your main focus for living in either Ashford or Bromley, and you’re not a commuter, you might also want to consider that a recent news report showed that three areas of Ashford appeared in the top 10 list of places with the fastest growing house prices in Kent. Buying now might well be a good investment (though we wouldn’t guarantee that and we’re not financial advisors).

Ashford is developing fast and becoming a hub for business in the South East. The recently opened Curious Brew Brewery and the extension of the Ashford Outlet Centre, are just two examples. There’s also the international rail link to the continent and it’s only a 20-minute drive to Eurotunnel, enhanced by the soon to be complete M20 junction 10a. Away from work, there’s some beautiful countryside to explore and the town is only a stone’s throw from the coast too.

Ashford is home to some of the largest residential developments in Kent. Finberry, a new village on the outskirts of the town continues to be developed and will provide 1100 homes; Chilmington will provide 5750 homes in the next 20 years and includes vital infrastructure like new schools; Conningbrook Lakes, to the west of Ashford, is completing and there is a development of 300 lakeside homes on a 31-acre country park. Further developments include the planned garden town, Otterpool. All these developments provide first, second and more rungs on the housing ladder at competitive value.

Take a look for yourself and see the difference.

Don’t forget, when you’re considering purchasing a property, always put aside some extra savings to cover the costs of a full building survey, an ISVA (Independent Surveyors and Valuers Association) level 2 building survey, or a HomeOwner report.

The right survey will almost certainly draw your attention to defects that you didn’t know existed or the seriousness of which you may not have appreciated. It enables you to make an informed, objective and considered decision and in many cases to renegotiate your purchase price. Any defects identified on a property survey may mean you have considerable immediate or future expenditure to consider – in some cases you may decide not to buy at all.

You can get in touch with us to find out which is the best survey for the property you are investing in. We provide services across Kent from our offices in Chislehurst and Hythe.